The Trend is Electric 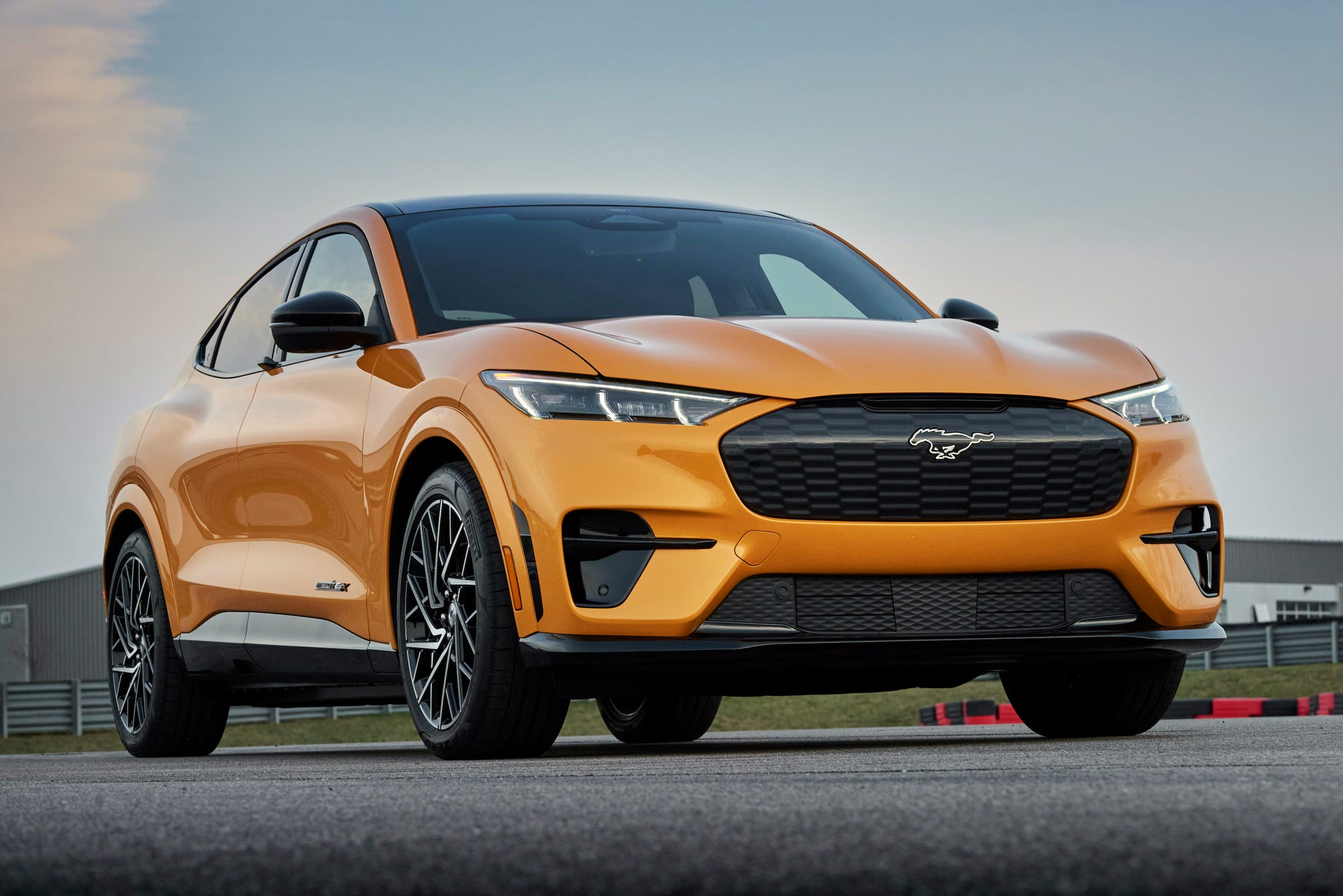 In November, almost half of the Mustangs Ford sold to US customers were of the battery-powered variety, the company said Thursday. All told, the Blue Oval shipped out 6,797 Mustangs, 3,088 of which were the Mach-E SUV.

It was a particularly strong month for the Mach-E, with sales rising more than 8% over October’s figures. It was a weaker month for the regular Mustang, which notched 8,000 sales back in April. During one month this year, June, a few hundred more people bought Mach-E SUVs than gas-fueled Mustangs.

The Trend is Electric ⚡️